The stunt is part of a string of unusual marketing techniques for the band's first album since 2015's 'A Head Full of Dreams'.

Thousands of music fans are heading to Devon for one of the biggest festivals of the year. Powderham Castle is hosting Radio 1's Big Weekend

Coldplay, whose lead singer Chris Martin comes from Devon, has been named Best British group at the Brit Awards - for the fourth time

Coldplay will officially play Glastonbury Festival 2016 on the Sunday of the event after the band tweeted a picture of the Pyramid Stage.

The picture shows a board with the date June 26 stuck in a Glastonbury Festival field with the Pyramid Stage and Glastonbury Tor in the background. 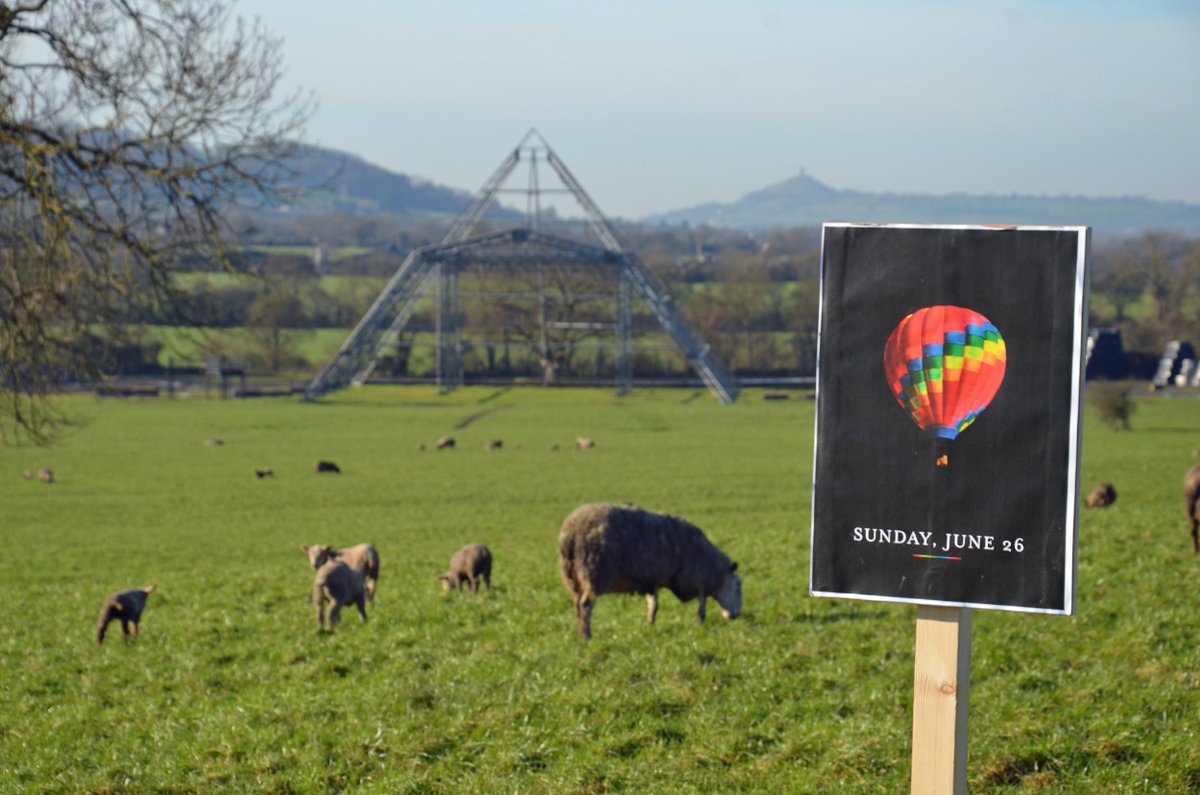 It will be the fourth time the band have headlined at the festival, and although fans knew they were playing it wasn't known what day Coldplay would be hitting the stage.

It's since been retweeted by organiser Emily Eavis - and the news seems to be going down well with the band's fans on social media:

@coldplay Saw u headline there in 2011. You have been the highlight of all 5 Glastonburys ive attended! Can't wait 2 see u headline my 6th!

@coldplay Wish I had a ticket!!!

@coldplay YASS  I wish i could go 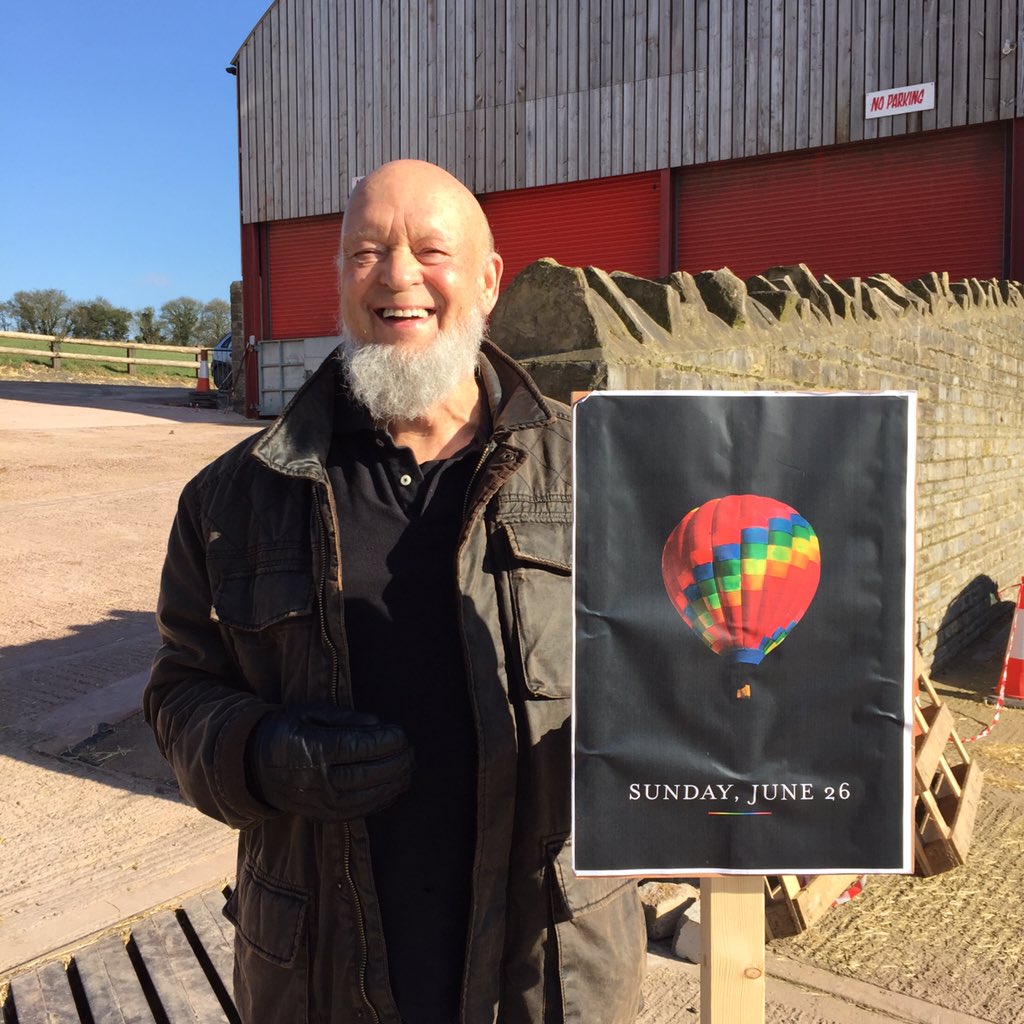 Hollywood actress Gwyneth Paltrow and Coldplay frontman Chris Martin, who's from Exeter, have split after nearly 11 years of marriage, they have announced.

The online post was entitled "Conscious Uncoupling" but due to high volumes of traffic, the website was initially unavailable.

The statement reads: "It is with hearts full of sadness that we have decided to separate."

"We have been working hard for well over a year, some of it together, some of it separated, to see what might have been possible between us, and we have come to the conclusion that while we love each other very much, we will remain separate.

"We are, however, and always will be a family, and in many ways we are closer than we have ever been.

"We are parents first and foremost, to two incredibly wonderful children and we ask for their and our space and privacy to be respected at this difficult time.

"We have always conducted our relationship privately, and we hope that as we consciously uncouple and coparent, we will be able to continue in the same manner."

The couple, who married in 2003, have two children together, daughter Apple, nine, and son Moses, seven.

A small pub in the Somerset village of Compton Martin has been making headlines across the country. It's after a secret gig was performed by Coldplay - one of the world's most famous bands. Chas N Dave were also on the bill, as David Woodland reports.

Here's the footage of Coldplay playing at a secret gig at the Ring o'Bells pub near Blagdon in Somerset...

Coldplay are used to performing in the largest venues around the world, but last night a small Somerset pub played host to the band.

People in the Somerset village of Compton Martin, got an early Christmas present from their local pub Monday night.

The band Coldplay turned up to perform a secret gig. It wasn't a tribute band - it was the real thing. The pub confirmed that all the 'real regulars' were allowed to stay and watch.

The Ring o' Bells pub, near Blagdon, is part owned by Miles Leonard, the Chairman of Parlophone, Coldplay's record label. It follows a similar surprise by Kylie Minogue at the freehouse in 2010.