Bin Men in Exeter came to the rescue of a young deer after it got stuck upside-down behind a bottle bank in Cowick Lane.

Newquay Zoo is celebrating the birth of one of the most endangered deer in the world.

A animal carer from Swindon has a new guest at home this Christmas - a tiny fawn that she rescued after it was hit by a car.

CCTV has captured the moment the startled deer sprinted into a city centre office to the shock of staff.

A group of men out on a run in Countisbury Woods in Devon were delighted and somewhat alarmed to discover a very young fawn in their path.

Footage showing a pair of deer who found themselves stuck in a well on New Year's Eve being rescued by fire crews has emerged online.

Motorist in the West Country are being warned to watch out for deer on the roads as mating season approaches.

Two cute deer were rescued from a china clay works after they became trapped in an old tank.

The stranded animals were freed from the settling tank after they were spotted in Cornwall.

Firefighters from St Austell and Bodmin worked together with the RSPCA to get to them, before the charity took them into care.

2 deers rescued from China Clay settling tank and in care of RSPCA. With @bodmincfrs and @rspca_official https://t.co/8ETWoxIIj3 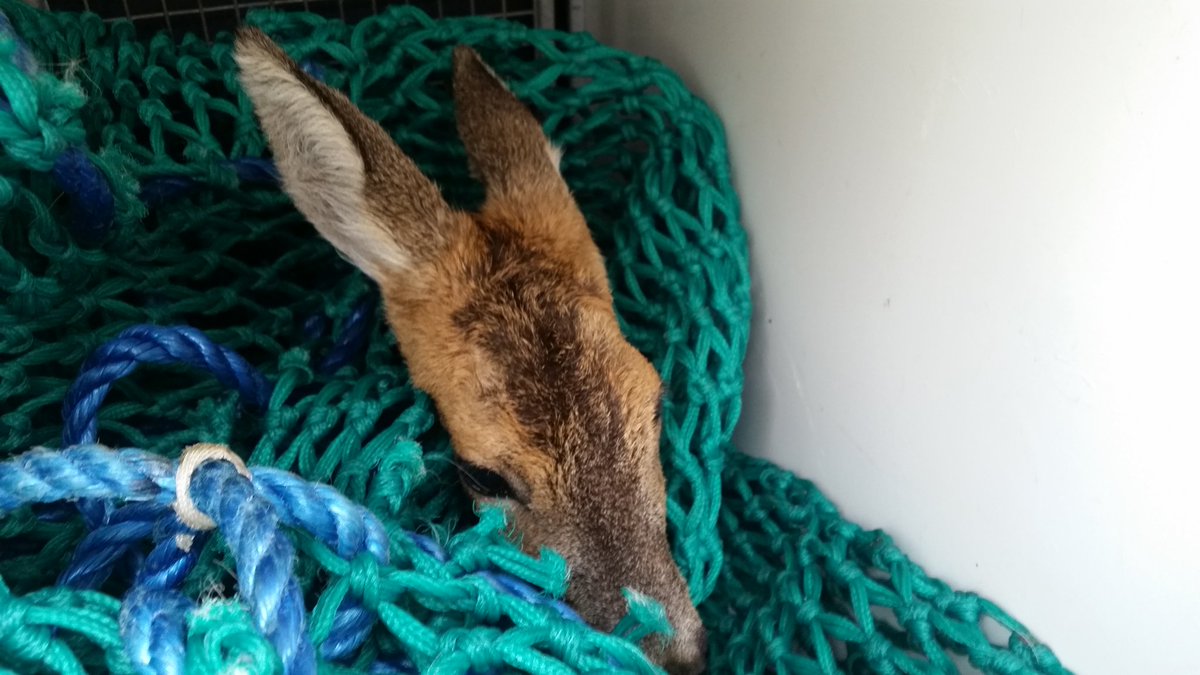 An injured deer pulled from a lake gave rescuers a surprise when it was x-rayed - revealing she was pregnant.

The Muntjac deer is being looked after by the Vale Wildlife Centre near Tewkesbury.

A spokesman says that deer are very susceptible to shock - so it is too early to say whether she will survive.

She is quite badly injured & deer are very susceptible to shock so it's too soon to judge really. Prognosis not good though.

Muntjac deer in today. Pulled out of a lake but also has injuries, probable dog attack. An x-ray has also found: https://t.co/qJSfpUi97x 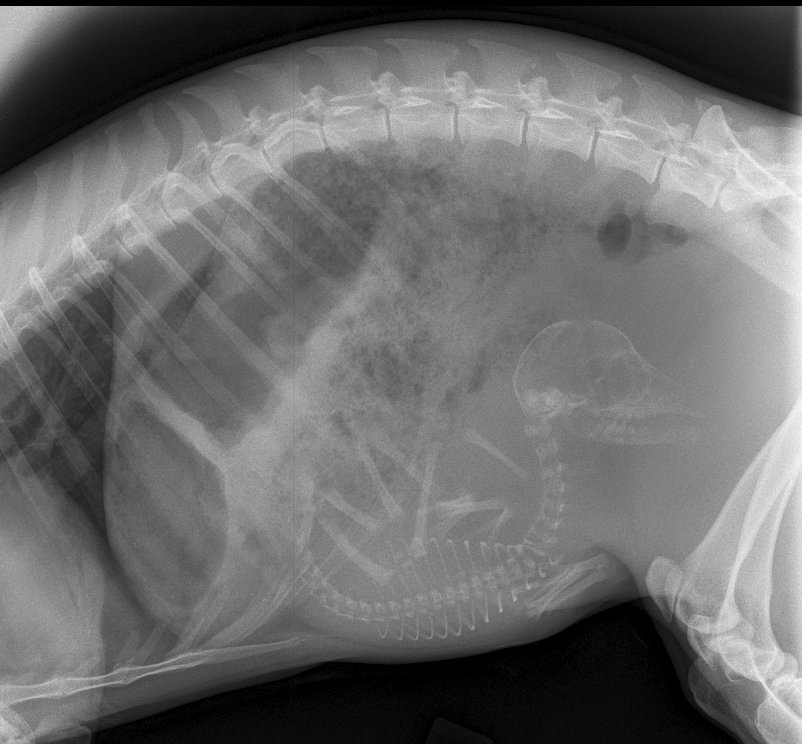