With grassroots rugby from the West Country shaping the England team, we caught up with the player's coaches and childhood clubs.

Eddie Jones has named his 31-man England squad to travel to the Rugby World Cup in Japan this September. Nine are from the West Country.

Marlie Packer and Poppy Cleall were both part of the England side who made it to the World Cup Final in August.

He was called up to the squad in place of flanker Tom Curry, who was ruled out of the Test after suffering a wrist injury in training.

England fought hard for a 21-8 victory at Twickenham. The tries came from Nathan Hughes and Bath Rugby's Semesa Rokoduguni.

Bath Rugby have confirmed first team coach Neal Hatley will join the England set up at the end of the season as their scrum coach.

It’s been a real privilege to have been part of Bath Rugby these past four years.

I’d like to thank my fellow coaches, players and staff for an unforgettable time, during which this team has reached some new heights. I’ll also never forget how great the Bath supporters have been, and I’m hoping we can give them more reason to cheer with two games remaining this season.

Delighted to welcome Neal Hatley as England scrum coach from the end of the season: https://t.co/PGTYFhpUjj https://t.co/1v7I4dox7j 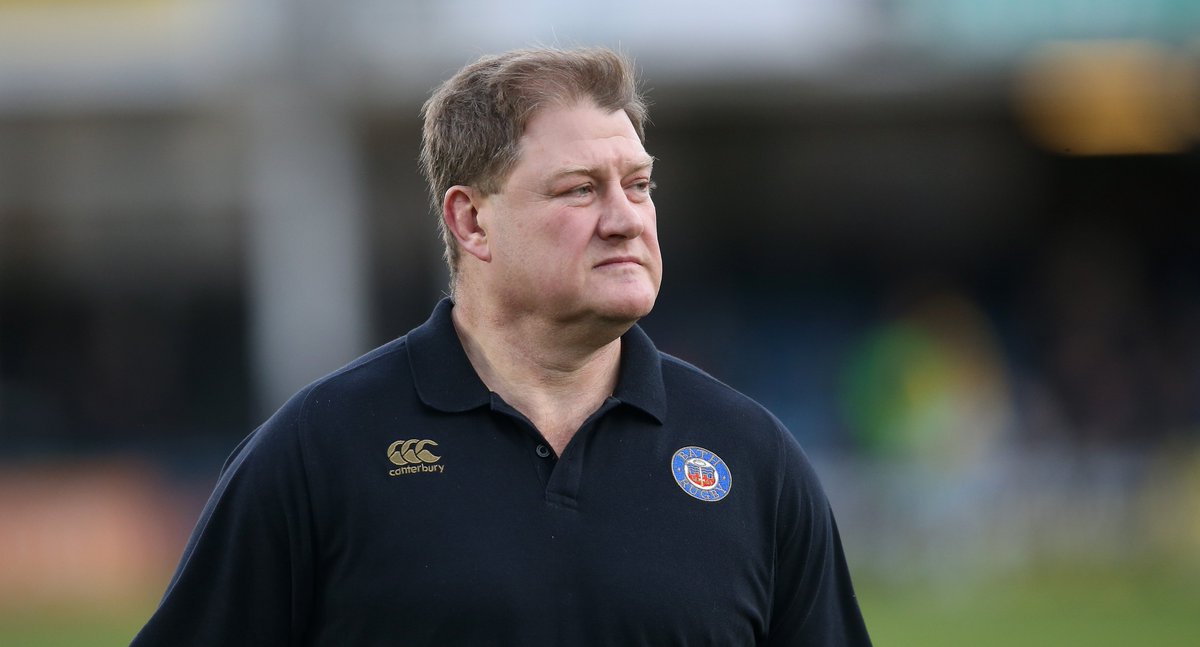 I’d like to thank Bath Rugby for their understanding and allowing me to take up this fantastic opportunity. Being asked by Eddie Jones to be part of the national team’s coaching staff is a real honour, and a special moment for me and my family.

It's a very exciting time to be involved with this young England team and for the game in this country.

Hatley joined Bath in 2012 and is widely regarded as one of the best forward coaches in the game.

He's described the move as a real honour, and a special moment for him and my family.

He will join the England setup at the end of the season.

Neal is an experienced coach and has impressed me with the work he has done in English rugby.

I’ve no doubt he is the type of character who will thrive in an international environment.

The Chief's lock, who says he has just finished Gary Neville's autobiography, told a press conference playing at Twickenham will be a very special experience and will help spur the team on.

Gloucester's Ben Morgan has told ITV he hopes his hard work pays off after being selected for the England Rugby squad just weeks after breaking his leg.

The number eight only returned from the injury last month but has been chosen by Stuart Lancaster for tomorrow's World Cup opener against Fiji.

The 26-year-old broke his leg in January during a Premiership match against Saracens, but says he never gave up on the World Cup and embarked on months of painful rehab.

He now says he is match fit, and at almost top form, despite only playing just over an hour of competitive rugby since his comeback.

Three Exeter Chiefs players are in the England squad for the forthcoming World Cup. Geoff Parling, Jack Nowell and Henry Slade are all in Stuart Lancaster's thirty one man squad.

Bath and Gloucester's rugby players will be eagerly awaiting the announcement of England's Rugby World Cup Squad this afternoon.

A big question mark lies over Sam Burgess who's only just switched codes from Rugby League. England will start the tournament against Fiji on 18 September.

Exeter Chiefs back Jack Nowell will win his eighth international cap at the weekend.

The Cornishman will join the England team in Saturday's match against France in the six nations Rugby tournament. Nowell won the fans man of the match for his performance against Scotland last weekend. It'll be his eighth cap. The game starts at 5pm at Twickenham stadium