What do you think of Swindon Town's decision to charge supporters full price for their rearranged fixture with Bristol Rovers?

Despite the abandonment of last weekend's match with Bristol Rovers fans on both sides will have to pay for their tickets again. 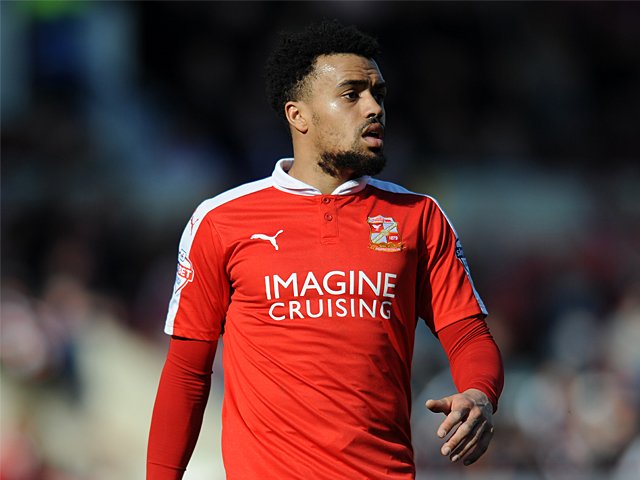 The former Manchester United academy player has signed a three-year deal and joins the Addicks for an undisclosed fee.

DONE DEAL | Nicky Ajose is delighted to be an Addick - and cannot wait to get started https://t.co/srsji3shO6 #cafc https://t.co/EeHPuGX3Vp 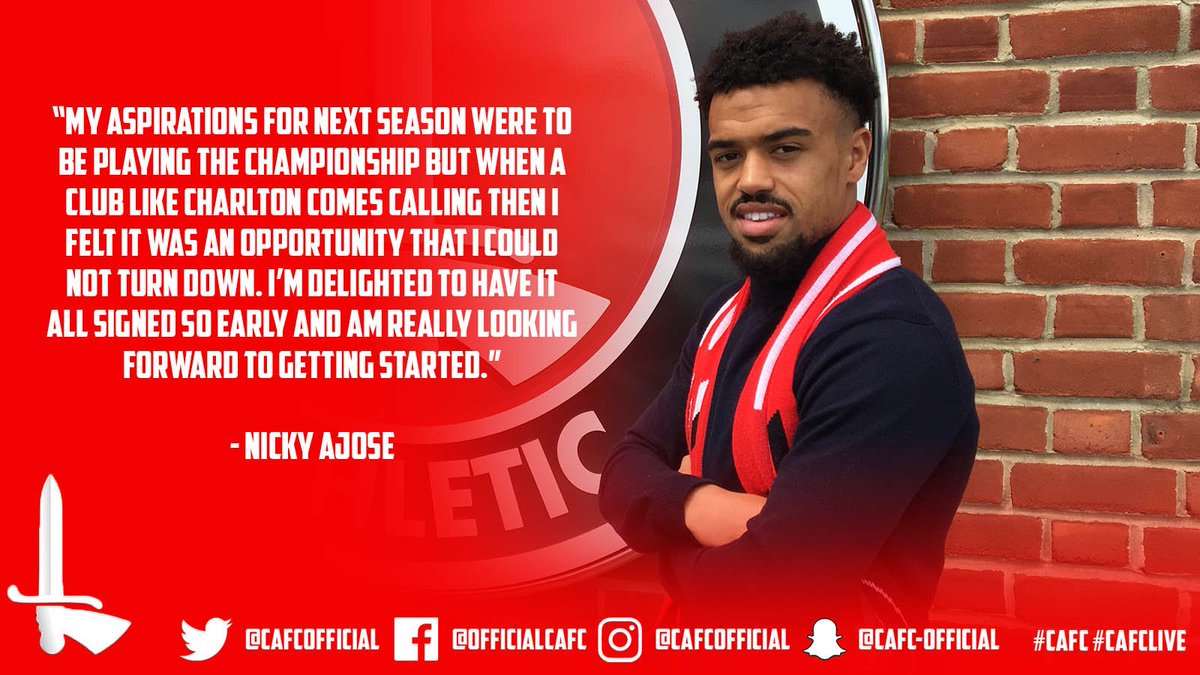 Could you be the next Swindon Town mascot? You'll have to go through an X Factor style audition first...

Swindon Town have made it four wins out of four after beating to Doncaster 2-0 at the County Ground.

Martin rang me yesterday morning to let me know that he was resigning as manager. I was both shocked and extremely saddened but fully respected his decision.

In a very short period of time, Martin has done an excellent job by winning five of his eight league games in charge and moving us out of and away from the League 1 relegation zone. Martin has proved that he is still a very good football manager but sometimes in life, things are far more important than football and Martin felt that the stresses of the job were not good for his health going forward.

With his previous health issues, he felt that staying in the job was a risk he could not take for the sake of his family. Everyone at Swindon Town fully respects his decision and he will always be welcome back at the County Ground.

I have not spent as much time with Martin as I would have liked during his time in charge nor have I had the opportunity to nurture and develop a working relationship with him as I have been out of the country for most of his tenure. However, I would like to place on record my personal thanks to Martin. He is a football man through and through and is a very honest, hard-working man who loves Swindon Town Football Club. I saw Martin this morning and he asked me to thank his staff, the players and the supporters for their backing during his time at the club.

In the short term, Luke Williams will be in charge of the first team starting with Saturday’s game at Port Vale. The search for a new permanent manager has already begun and I hope to have the new man in place as soon as possible.

Swindon Town manager Martin Ling has resigned for health reasons. Ling only took over at the County Ground on November 3 and guided the Robins to five wins in his nine games during his 56-day spell in charge.

Ling took time out for depression during his time as Torquay manager in February 2013 and the Swindon job was his first managerial role since he left Plainmoor.

"Swindon Town have today been informed that Martin Ling has resigned from his position as first team manager due to health reasons."