It's been revealed that the Devon band Muse will Friday night headliners at Glastonbury Festival.

They will become the first group to have headlined on the Pyramid stage on all three nights. They appeared on the Saturday night in 2010 and Saturday in 2004. 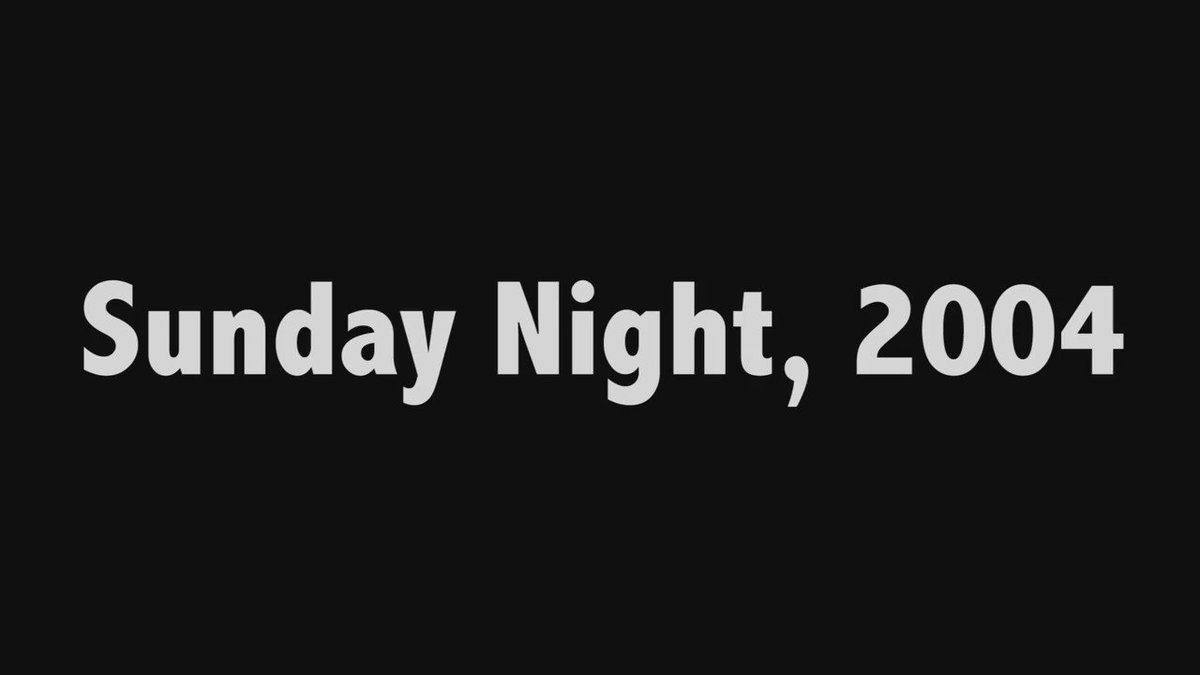 Known for their impressive sets - the trio - who hail from Teignmouth - are sure to put on a good show in June.