In 2006, the soldiers of C Company, 3rd Battalion the Parachute Regiment, posed for this photo at their base in Sangin, Helmand Province. An ITV News team was with them. At that time, Sangin was the most dangerous place on earth, the centre of British forces' fight against the Taliban.

The Paras were the first troops sent to Helmand Province after the 2001 invasion of Afghanistan, a response to the September 11 terror attacks in the United States. The campaign lasted 20 years and cost the lives of 457 British soldiers.

15 years on, ITV News has tried to trace the people on the C Company photograph to tell their stories. 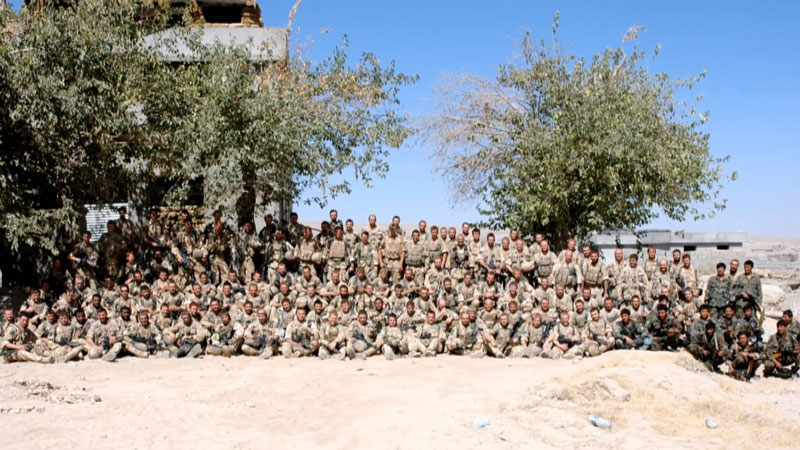 The brutal reality of serving in Sangin soon crushed the optimism of the men of C Company who posed for this photo. 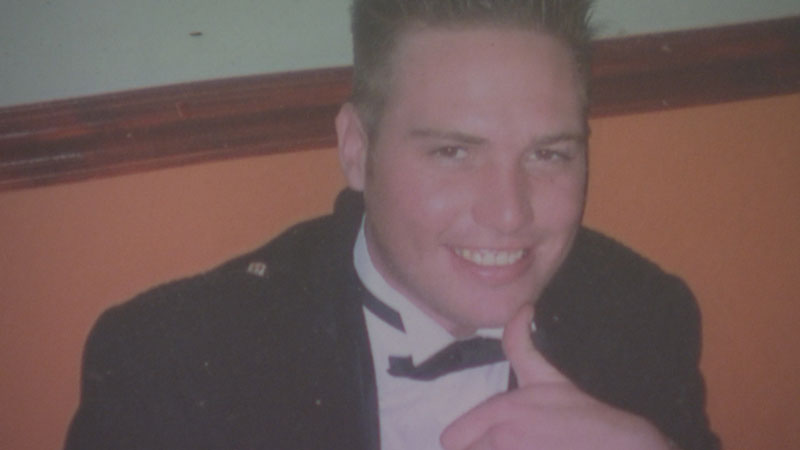 Luke McCulloch was killed two weeks before the photo was taken. We hear from two comrades who were with him when he was killed - and Luke's mother talks about her loss and the fight she had with the Army over his inquest.

At least eight people in the photograph say they have been diagnosed with post-traumatic stress disorder, with many others suffering from periods of stress, anxiety, dislocation and hyper-alertness. 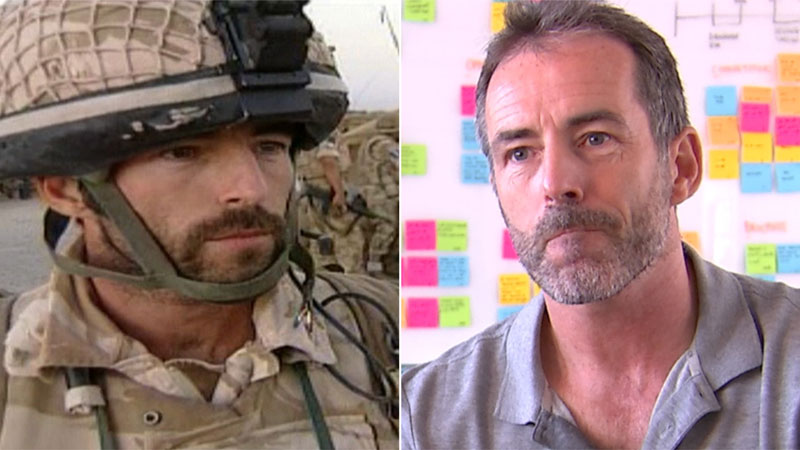 Paul Blair, Commander of C Company, says he is still haunted by feelings of guilt from his time in Afghanistan.

John Dippnall was shot in the chest while fighting in Helmand. His heart stopped beating six times on the helicopter that carried him from the battlefield - yet he survived. 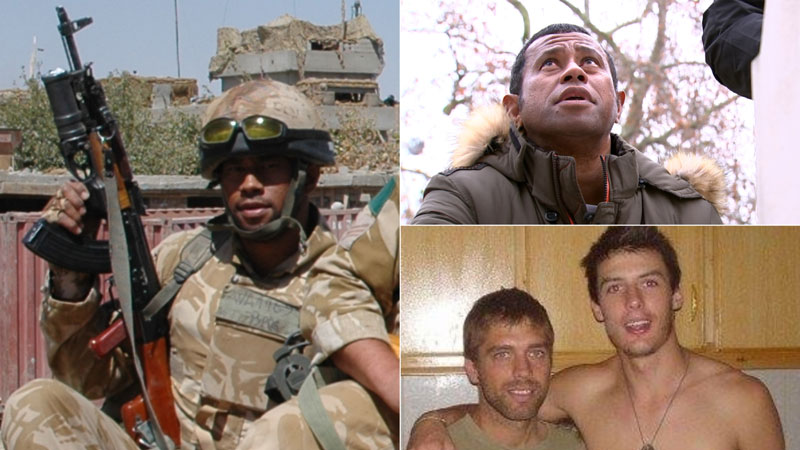 At least 17 of the soldiers in the photograph wearing British uniform are foreign-born. Who were the foreign fighters who risked it all for Britain in Afghanistan? 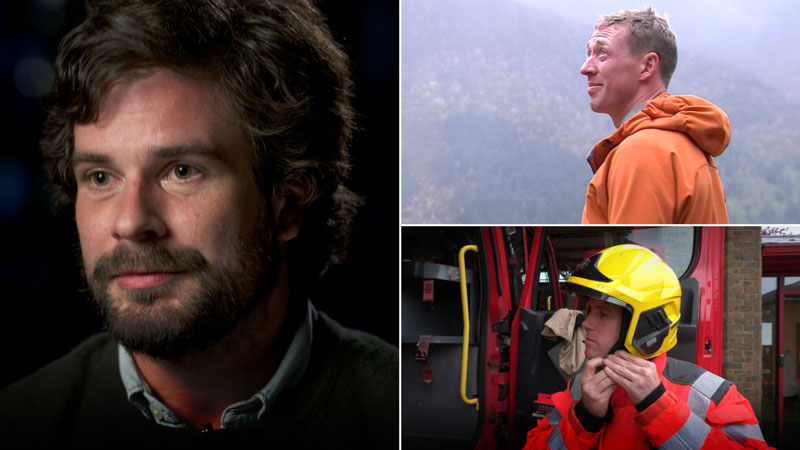 The veterans who felt abandoned once they got home, after risking their lives in Afghanistan.

Laurie Spencer found himself on the streets soon after returning from fighting in Afghanistan. 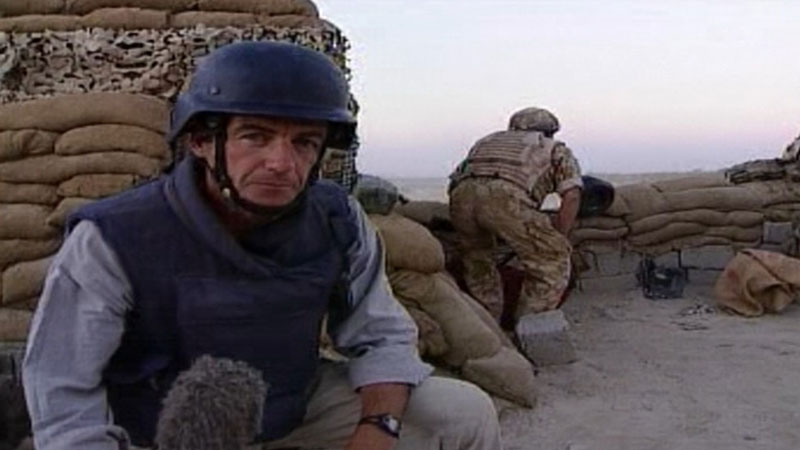 ITV News International Editor Bill Neely was embedded with C Company. He came under attack seconds after landing in Afghanistan. 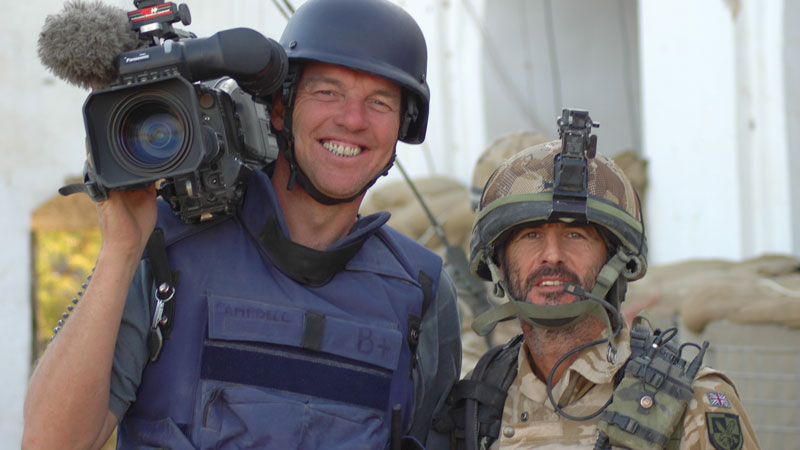 Eugene Campbell, who was with reporter Bill Neely, barely had time to gather his camera equipment before Taliban forces opened fire. 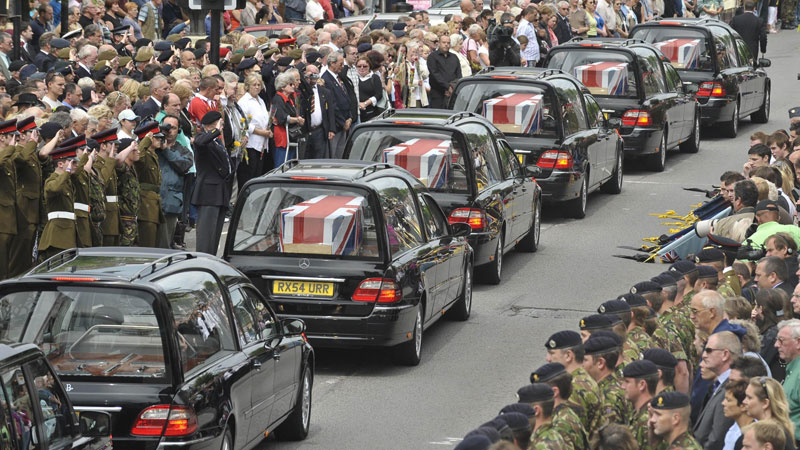 Was it worth it?

The war in Afghanistan cost the lives of 457 British servicemen and women, with hundreds more seriously wounded. Was the end result worth the sacrifice?

Our thanks to everyone who contributed to this project. If you would like to contact ITV News about anything related to this coverage please drop an email to - photofromthefrontline@itn.co.uk