Scotland forwards Tim Swinson and Fraser Brown have been called in to replace suspended duo Ross Ford and Jonny Gray for Sunday's World Cup quarter-final with Australia at Twickenham.

Ford and Gray were hit with a three-week ban after their illegal two-man tip tackle on Samoa's Jack Lam.

The Scots have appealed the decision but only lodged the papers on Friday morning and are still waiting to be given a time slot for their hearing by World Rugby chiefs.

There is still a chance it could take place on Saturday but with no precedent for a complete reversal of a suspension Vern Cotter has gone ahead and planned for their absence.

As well as calling in hooker Brown and second-rower Gray, the Kiwi head coach has made another two changes to the side which squeezed past Samoa in the Dark Blues' final Pool B match.

With the Australians fielding two openside flankers Michael Hooper and David Pocock in their back row, Cotter has decided to match up with London Irish's Blair Cowan replacing Ryan Wilson in a back row which already contains specialist seven John Hardie.

Edinburgh centre Matt Scott failed a fitness test on Thursday night after picking up a back injury and drops out completely, with Glasgow's Peter Horne taking his place.

Greig Laidlaw will captain his country for the 21st time, equalling Bryan Redpath's tally as Scotland skipper. Only David Sole on 25 has led out the national team on more occasions.

Cotter said: "It's always nice to be part of the final eight of any qualifying competition, the guys are very excited about being here.

"We will go into this game with the belief that we can compete with and dominate a very strong Australian team, and move forward to the last four.

"They are a front-foot momentum team so defence will be key but also getting our hands on the ball and expressing ourselves as we like to." 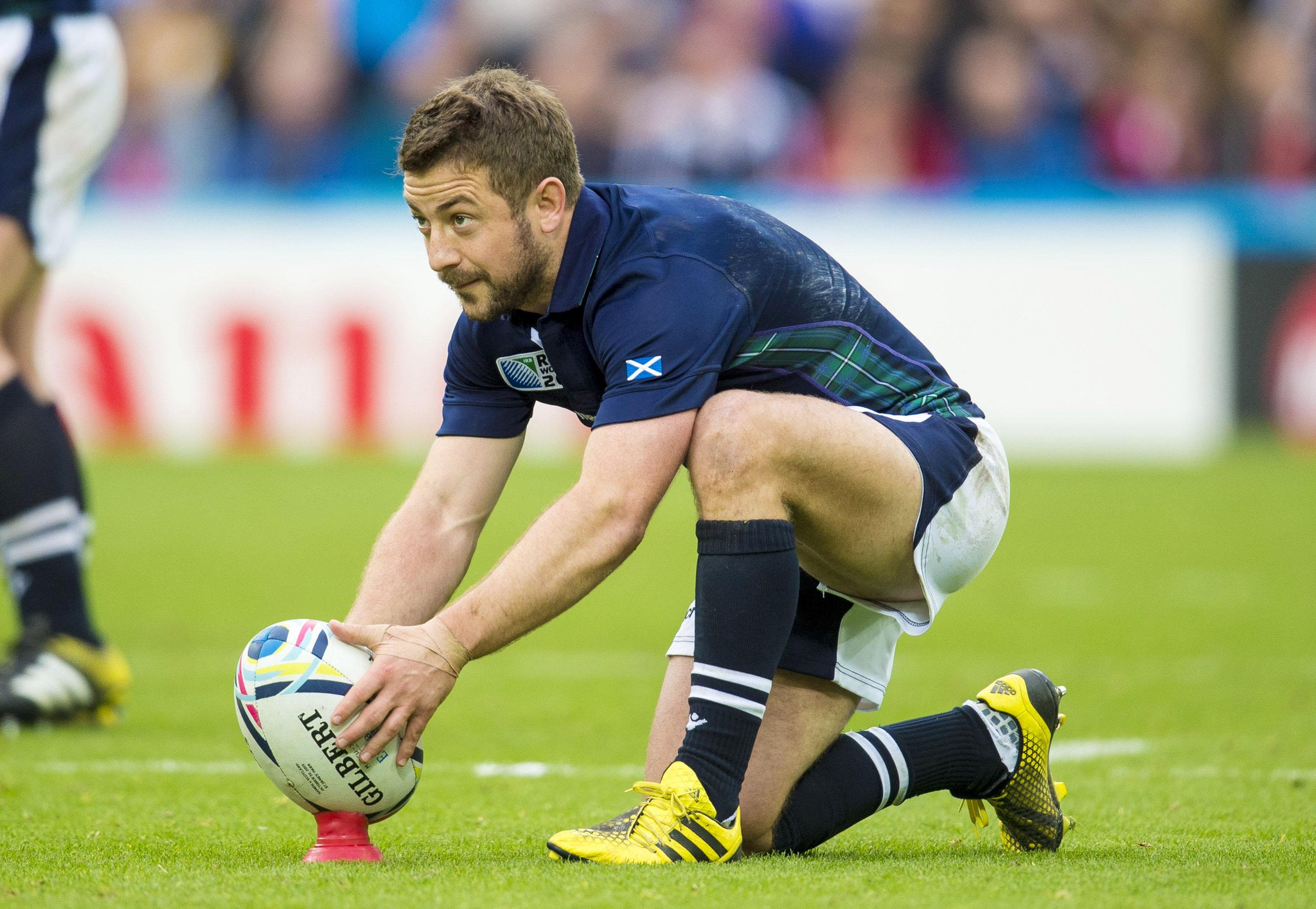