Danish newspaper outlets Politiken and DR and Norway's VG claim to have a leaked 2019 Cycling Anti-Doping Foundation report that alleges Fuglsang has been seen working with Ferrari.

It also alleges Fuglsang's team-mate Alexey Lutsenko met with Ferrari and that the banned Italian was present with Astana at the 2019 Volta a Catalunya.

Ferrari was banned for life in 2012 by the US Anti-Doping Agency for his part in the Armstrong doping scandal and any rider caught working with a banned doctor could face a two-year suspension. 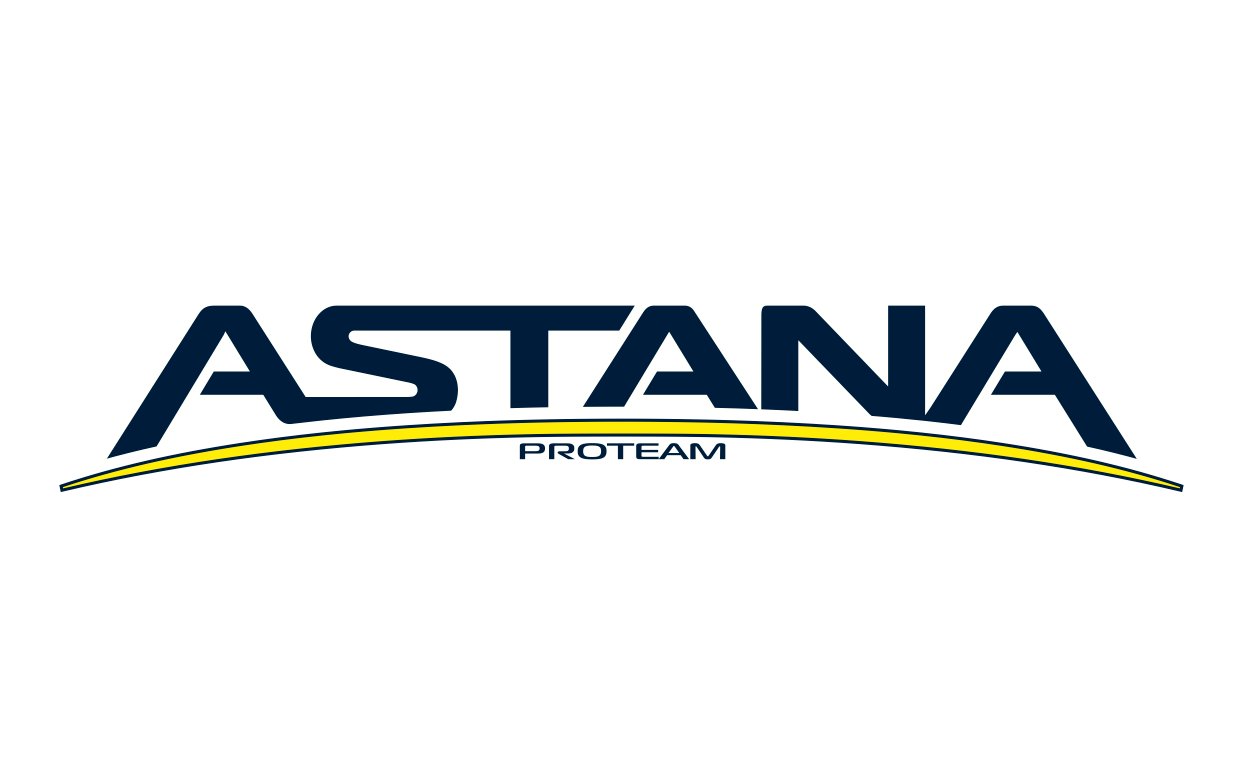 "I am not aware of any report and I can confirm no procedure has been opened by competent anti-doping authorities against me.

"Accordingly, I have no case to answer.

"I am extremely concerned that such rumours could be spread out in the press."

Denmark's Fuglsang, 34, had the most successful year of his career in 2019, winning Liege-Bastogne-Liege, the Criterium du Dauphine and stage 16 of the Vuelta a Espana.

He also finished on the podium at one-day classics Strade Bianche, La Fleche Wallonne and Amstel Gold Race and is currently ranked second in the world.

Politiken, DR and VG claim they have spoken to twelve people involved in cycling who allege Fuglsang has been working with Ferrari, including claims the Dane has been seen interval training behind a scooter with Ferrari near Monaco.

The outlets claim the report also alleges Fuglsang and Ukraine's Lutsenko met with Ferrari in either Nice or Monaco.

Astana said it is "committed to the fight against doping in sport" in response to the allegations.

The Kazakhstan-based outfit added: "The team requires from all its affiliated riders that they comply all the time with all obligations under anti-doping regulations, including the prohibition to be associated with banned individuals or doctors.

"The team does not collaborate with any suspicious doctor, such as Dr Michele Ferrari.

"The riders are not authorised to consult any doctors external to the team in order to perform any activity, or to be prescribed any diet or treatment, related to their performance."