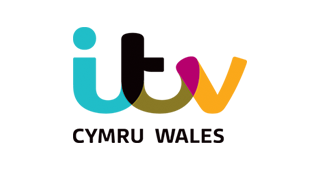 Rhodri Morgan, former First Minister of Wales was called a “remarkable Welshman” and a “true patriot” after his death last month. Just weeks before he passed away, he gave his last major broadcast interview to ITV Wales Political Editor Adrian Masters. In it, Rhodri reflects on his early years, his life and times in politics and his retirement. It is being broadcast with the blessing of Rhodri Morgan’s family.