The 91 staff from Hampshire’s 22 Field Hospital are among the first of 750 Ministry of Defence personnel due to be deployed in the coming months.

The task force will set up and run a 92-bed treatment facility in Kerrytown about 30 miles (50km) from the capital, Freetown.

Britain has pledged £125 million to support the outbreak, which has claimed more than 4,000 lives according to the WHO. 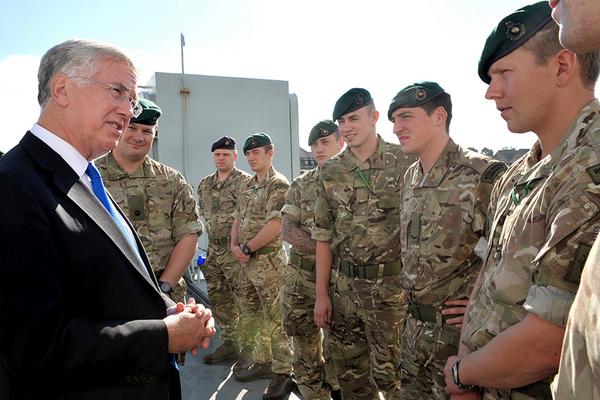 Their commanding officer admitted the deployment was not exactly typical:

Although this is a bit different and provides us with a challenge we are perfectly suited to this kind of task. I firmly believe we can make a significant difference and it will be professionally rewarding for those taking part ... We need to provide sufficient reassurance to healthcare workers that will encourage them to come and help defeat this disease.

Ahead of their deployment, members of 22 Field Hospital went through a nine-day intensive training course where they had to deal with life-like scenarios to prepare them for the task in hand.

The Royal Navy vessel, which was docked in Falmouth ahead of its crossing this week, carries 350 people including medics and Royal Marines. 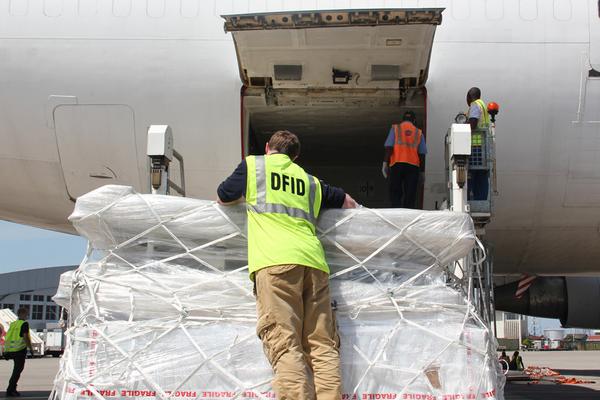 The UK has also been delivering essential supplies to the region including vehicles, water tanks, generators, tents and protective clothing.