West Midlands Fire Service has revealed how many flood related call outs they have received due to the severe weather.

The control room has been inundated with 999 calls. They received around nine hundred 999 calls from 5pm until 10pm on Thursday.

The incidents they have attended so far include:

The scene at Sir John's Road in #Birmingham where over 100 properties have been affected by water. https://t.co/AC9VUNGEL1 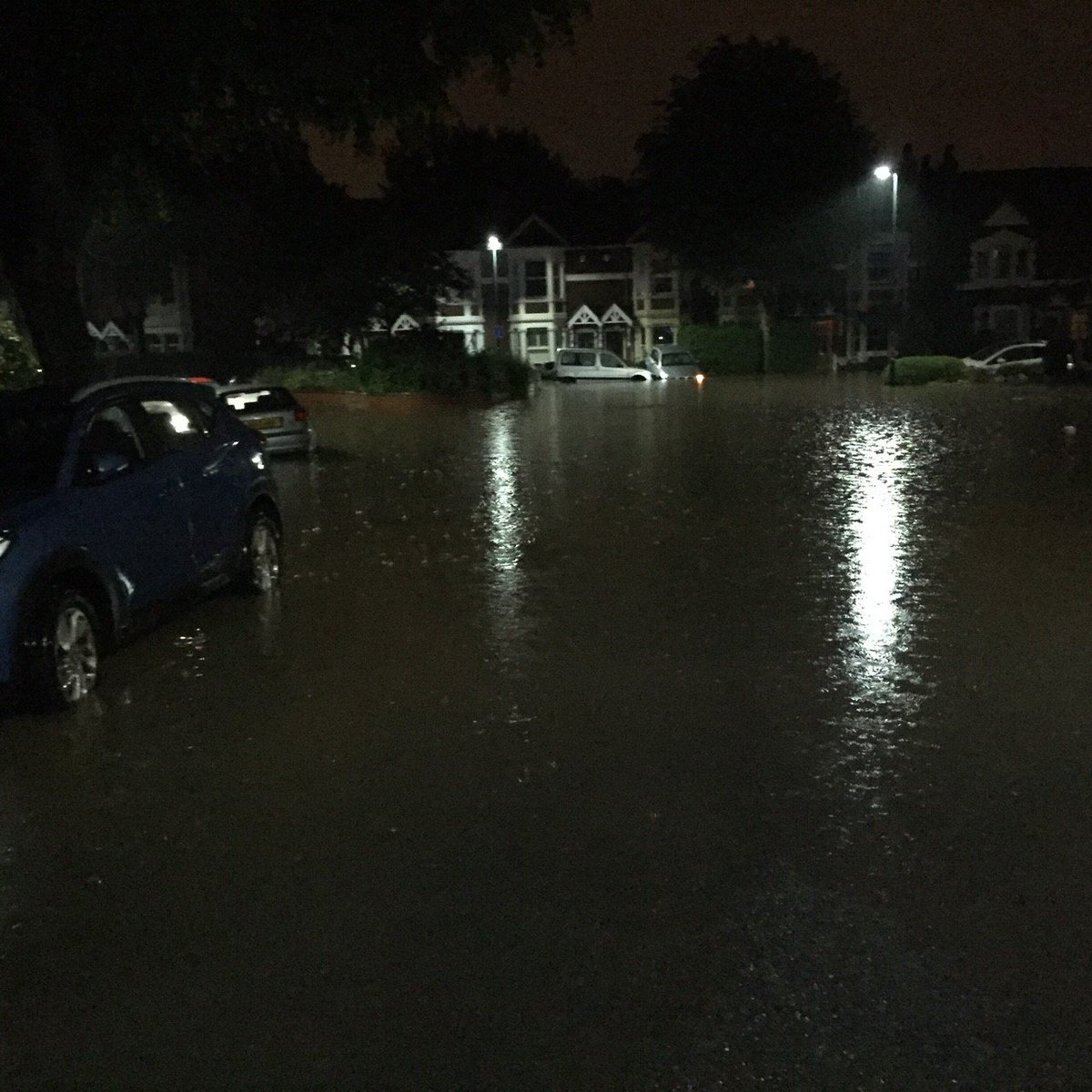 Flooding seems to be a more regular occurrence across the West Midlands, and we’ve responded to hundreds of weather-related incidents over the past eight days.

Whilst our careful planning provides resilience for our communities, the large number of calls from flash flooding over the past week have placed a strain on our Fire Control and crews.

The Fire Service has issued the following advice on how to stay safe on the roads during flooding:

Derbyshire Fire and Rescue Service issued the following advice on what to do in a flooding emergency.