Championship side Blackburn Rovers have dismissed manager Gary Bowyer with the club 16th in the Championship.

The 44-year-old had two spells as caretaker manager at Ewood Park, before being appointed as manager in May 2013.

He finished eighth in his first full season, followed by ninth last year, but Rovers have struggled this this season with just three wins.

After relegation from the Premier League Burnley begin life back in the Championship away at Leeds.

With the loss of their top scorer Danny Ings and full back Kieran Trippier on the verge of moving to Tottenham it's a summer of rebuilding for Sean Dyche.

He's been speaking to Chris Hall.

12 Lancashire derbies to look forward to - here are the details of the main North West fixtures in the Championship.

Burnley will secure promotion to the Premier League if they beat Wigan at home today, or if rivals Derby fail to win.

Wigan will be looking to cement a place in the Championship play offs, with Uwe Rosler likely to name an unchanged side.

Paul Ince has criticised Blackpool chairman Karl Oyston for sacking him via text message this week. 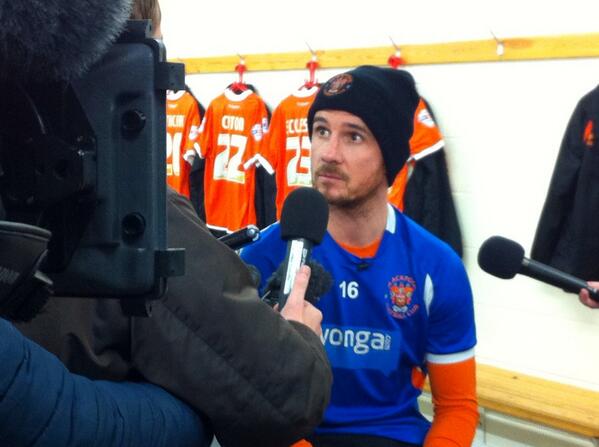 Barry Ferguson says he's been asked to 'fill in for a few days'. Has brought in 2 coaches 'to help out' - Malky Thompson & Bob Malcolm.

Barry Ferguson NOT confirmed as Blackpool boss. In charge for Saturday's game for now, says hasn't fully considered whether he wants it FT.