The Prime Minister says Wales will be better off in the European Union.

On a visit to Cardiff, David Cameron told businesses the EU supports a hundred thousand jobs in Wales.

The Prime Minister says that 'it's a very tough time for the steel industry' and says that the best way to combat the Chinese over steel is to remain in the EU.

He said it's a situation that requires 'strength in numbers'.

Speaking to ITV Wales, the Prime Minister, David Cameron, has set out why he thinks Wales is better off with the UK in the EU.

He cited jobs, trade and investment as some of the key benefits the EU gives to the country

David Cameron says that the EU referendum facing the UK in June is bigger than the Assembly elections in May.

He made the comments as he addressed workers at GE aviation near Caerphilly. 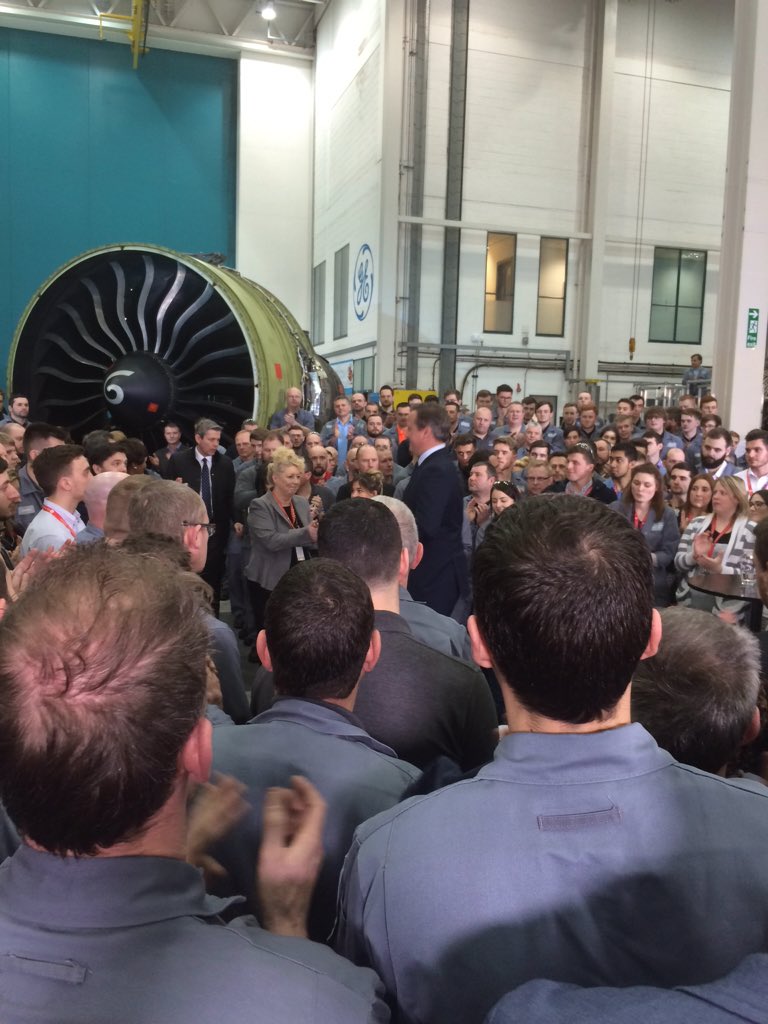 On a visit to GE aviation near Caerphilly, the Prime Minister has said that dealing with the issue of Chinese steel is a massive challenge.

Addressing workers he said the 'UK has a better chance of dealing with issue if in EU rather than out'.

Our reporter Alexandra Lodge is there.

Cameron says stopping Chinese steel imports is a massive challenge: 'UK has a better chance of dealing with issue if in EU rather than out' 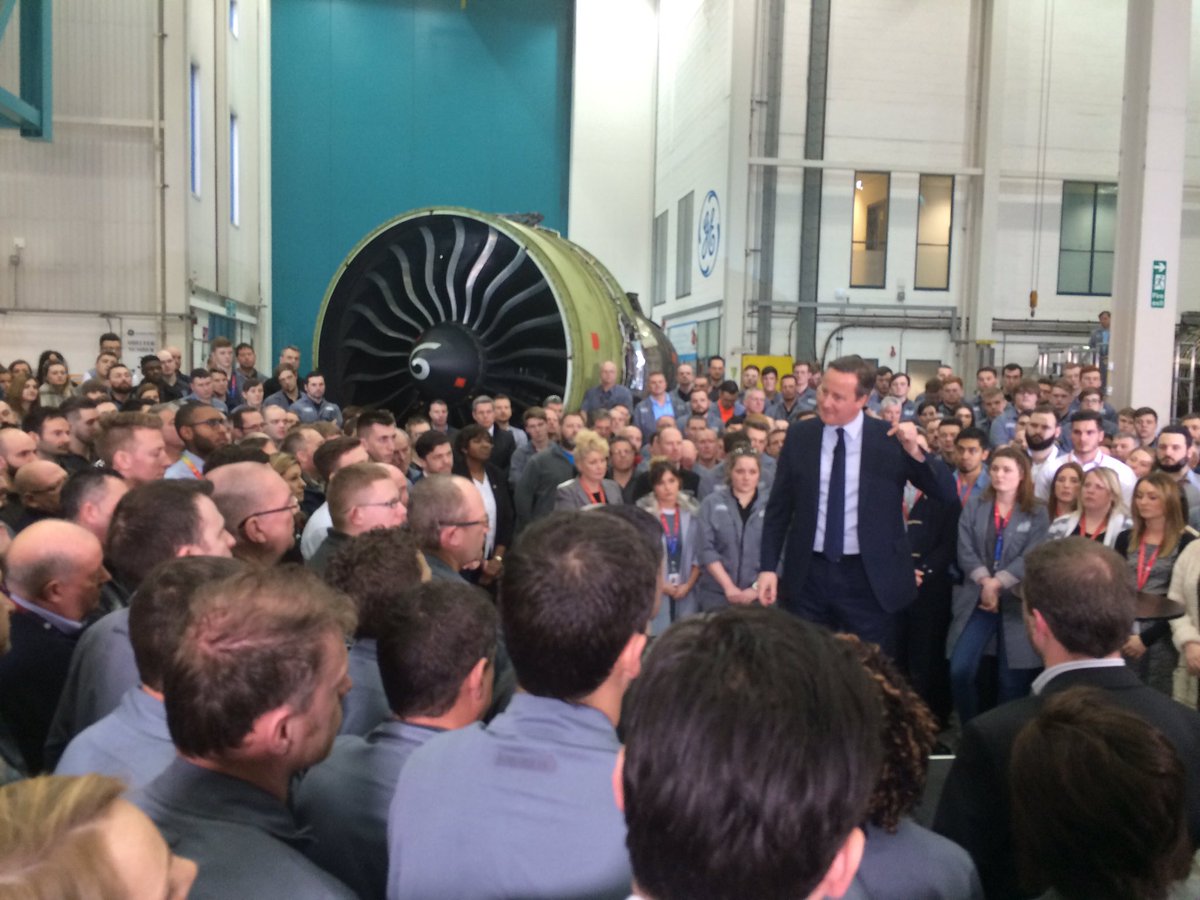 David Cameron has said that the UK leaving the EU would be a 'leap in the dark'.

David Cameron says nearly half of Welsh trade is with the European Union and the nation will be "better off" if the UK remains in.

Treasury officials have estimated that around 100,000 jobs in Wales could be linked to exports to EU countries.

The Prime Minister is visiting Wales in the latest campaign stop to persuade voters that Britain should remain part of the 28-member bloc.

My view is clear: we are better off, safer and stronger in the EU. Wales will be better off because businesses will continue to have full access to the free trade single market.

It is this market of 500 million consumers that brings jobs, investment and lower prices. The single market brings jobs because it's our trade with Europe that helps Welsh businesses to grow and take people on, especially in key industries like energy, aerospace, pharmaceuticals, and high-tech manufacturing