The Duke and Duchess of Cambridge will spend today touring the Isles of Scilly as their visit to the West Country continues.

Our reporter Seth Conway is there and explains why this is likely to be such a special visit:

William and Kate will tour the three islands of St Mary's, Tresco and St Martin's to learn more about their industries, particularly the flower trade, and hear from local people about Scillonian life and culture.

The Isles of Scilly are part of the Duchy of Cornwall.

The Duke of Edinburgh has been in Wiltshire today to officially open a barracks in his name.

"The Prince Philip Barracks" have a new headquarters at MOD Lyneham, the new home to the Corps of Royal Electrical and Mechanical Engineers.

The naming of the newly refurbished barracks marks a significant milestone for the Corps, which recently bid farewell to sites in Arborfield and Bordon to move to new headquarters at MOD Lyneham where state-of-the-art technical training will be delivered.

The Duke has been Colonel-in-Chief of the Corps since 1969. See his official opening of the barracks below.

Major Rebecca Macklin was at the event with the Duke.

That was amazing, he came to meet some of the armourers, because I'm responsible for some of the armourer training - so he met three of my junior soldiers, two of my more senior guys and then two of the guys from Lance Corporals who're in the middle.

They chatted to him and he was really engaging - he was very interested in the training that we're carrying out here.

Schoolchildren lined the streets outside a local charity in Warminster today to welcome the Duchess of Cambridge.

The Duchess of Cambridge is in Wiltshire today, visiting a Warminster charity which trains people to help those battling addiction.

Kate is a patron of Action on Addiction, and is visiting the charity's Centre for Addiction Treatment Studies. The charity offers degree courses accredited by the University of Bath.

The Duchess listened to a speech from Anna Elston, a newly graduated student, who gave a moving account of her journey from alcohol addiction (where she lost custody of her three young children) to gaining recovery and employment.

Kate was presented with a posy of flowers by Anna's three young boys, accompanied by her proud mother, Pauline.

Pupils from Minster School in Warminster lined the streets. Among those there to welcome Kate was die-hard royalist pensioner Terry Hutt, who previously spent weeks outside a London hospital awaiting the birth of Princess Charlotte. 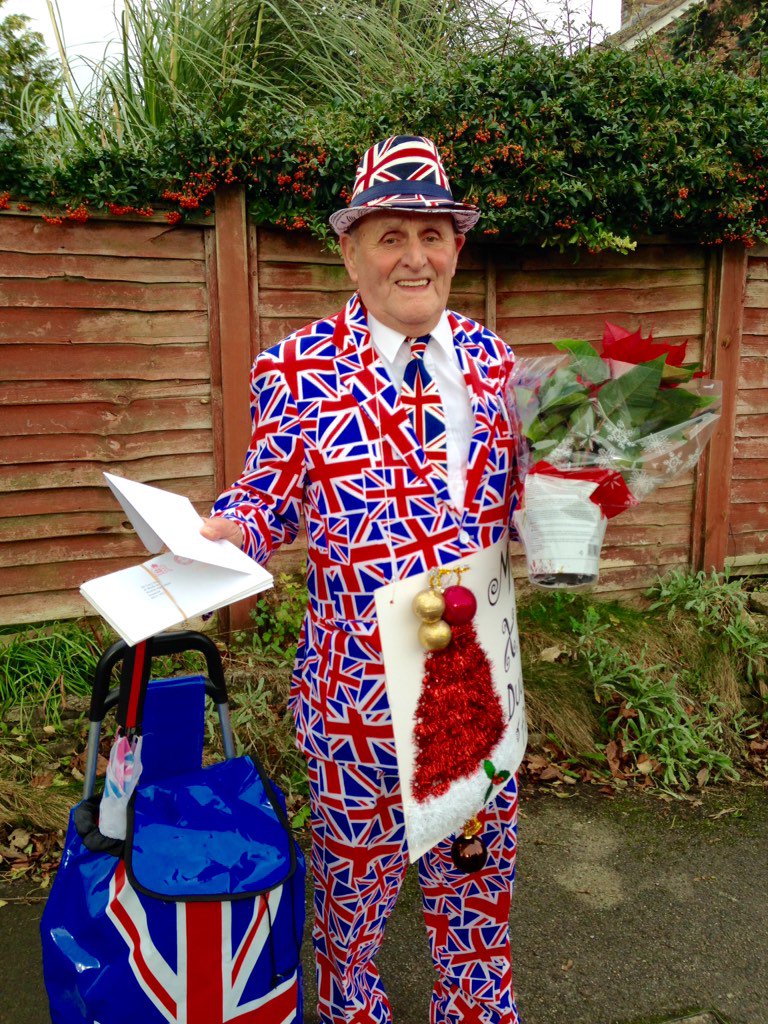 The Duchess of Cambridge will visit Warminster in Wiltshire to help at a charity battling addiction.

As a patron of Action on Addiction she will visit the charity's Centre for Addiction Treatment Studies in Warminster to see how the centre provides training, education and professional development for those working in addiction and other related fields.

The Princess Royal is due in Devon today to formally open Holsworthy Livestock Market.

The £6 million project has been operating for a year now, and today's event will celebrate its success. Princess Anne will also visit HMS Albion, which is in dry dock in Plymouth, and meet apprentices at Hugh Fearnley-Whittingstall's River Cottage.

The prince was at Exeter last night for some royal rugby business - and didn't miss a beat when asked whether he'll be switching his World Cup allegiance.

Prince Harry has been meeting students on a 'rugby empowerment into employment' programme at Sandy Park. He's also been visiting to watch the match - seeing Georgia beat Namibia by 1 point.

The prince has said he isn't switching his Rugby World Cup allegiance to Wales. When asked at Exeter if he'll now support Wales like his brother, he laughed - saying there are lots of teams to support.

Prince Harry will be attending the Rugby World Cup match between Georgia and Namibia at Exeter's Sandy Park today.

He'll also be in Paignton, presenting an award to the town's rugby club. It's to recognise the contribution the club has made to promote rugby in the community. The Prince will meet coaches, players and volunteers.

A charity which provides end-of-life care for terminally ill children at homes across the South West has been visited by a member of the royal family today.

Her Royal Highness Sophie, the Countess of Wessex, met nurses and volunteers at Jessie May's headquarters in Bristol, as well as families it helps.

The occasion marked what would have been the 21st birthday of the charity's namesake Jessica May Purrington, who died at the age of just four and a half months after being born with a genetic spinal condition.

Jessie May's mother and the charity's founder, Philippa Brownjohn, said she had been 'overwhelmed'.

Jo Snow, whose daughter Stella is looked after by the charity, said meeting the Countess was a "really touching moment" for her family.